Hey Exchange Students! While Northeast Nov/Dec 2010 has just ended! NORTHEAST JANUARY 2011 is coming! Are you ready for a summertime in Brazil? Check it out already the official blog of the trip! See you all soon! 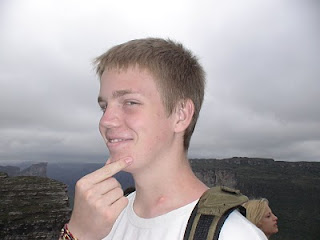 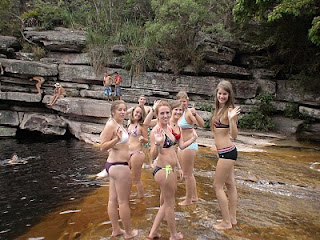 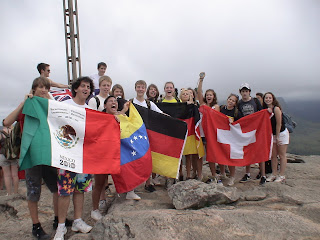 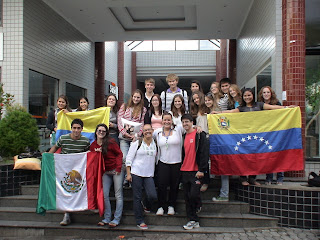 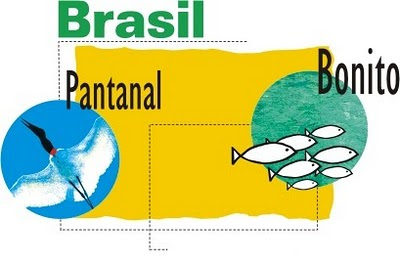 Don't you have a reservation yet? What are you waiting for? Run to our website and make your reservation!
We're almost full, just been waiting for you!
Website
Facebook Event
Digital Program of the Trip
Posted by Terra Brasil at 16:14 Nenhum comentário:

The exchange students' dream tour has opened its reservations!

29 days of sun, beaches, friends and parties! Are you ready for it?
So join us in this adventure - make your reservation on our website - http://www.terrabrasil.com/

And download the Trip Program over here!
Posted by Terra Brasil at 17:29 Nenhum comentário:

RESERVATIONS ARE OPEN!
You can make your reservation on our website!
Download our Digital Trip Program here!
And check it out our Facebook event here!
Posted by Terra Brasil at 15:42 Nenhum comentário:

What do these people have in common?

An animation about the beautiful city of Rio de Janeiro.
Next year on theaters!
Posted by Terra Brasil at 17:51 Nenhum comentário: 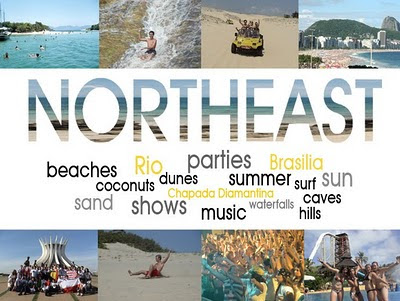 This is the summer trip! The longest one!
Two groups visiting amazing places in Brazil.
Check the trip program on our website - www.terrabrasil.com
Posted by Terra Brasil at 16:36 Nenhum comentário: 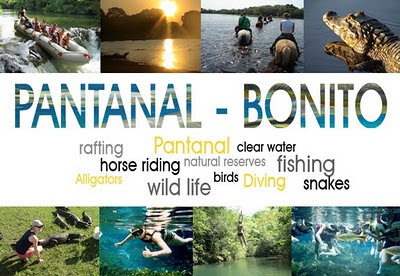 This is the October Trip to Pantanal!
See the trip program on our website - www.terrabrasil.com
Posted by Terra Brasil at 16:27 Nenhum comentário:

Posted by fredmalab at 16:59 Nenhum comentário: